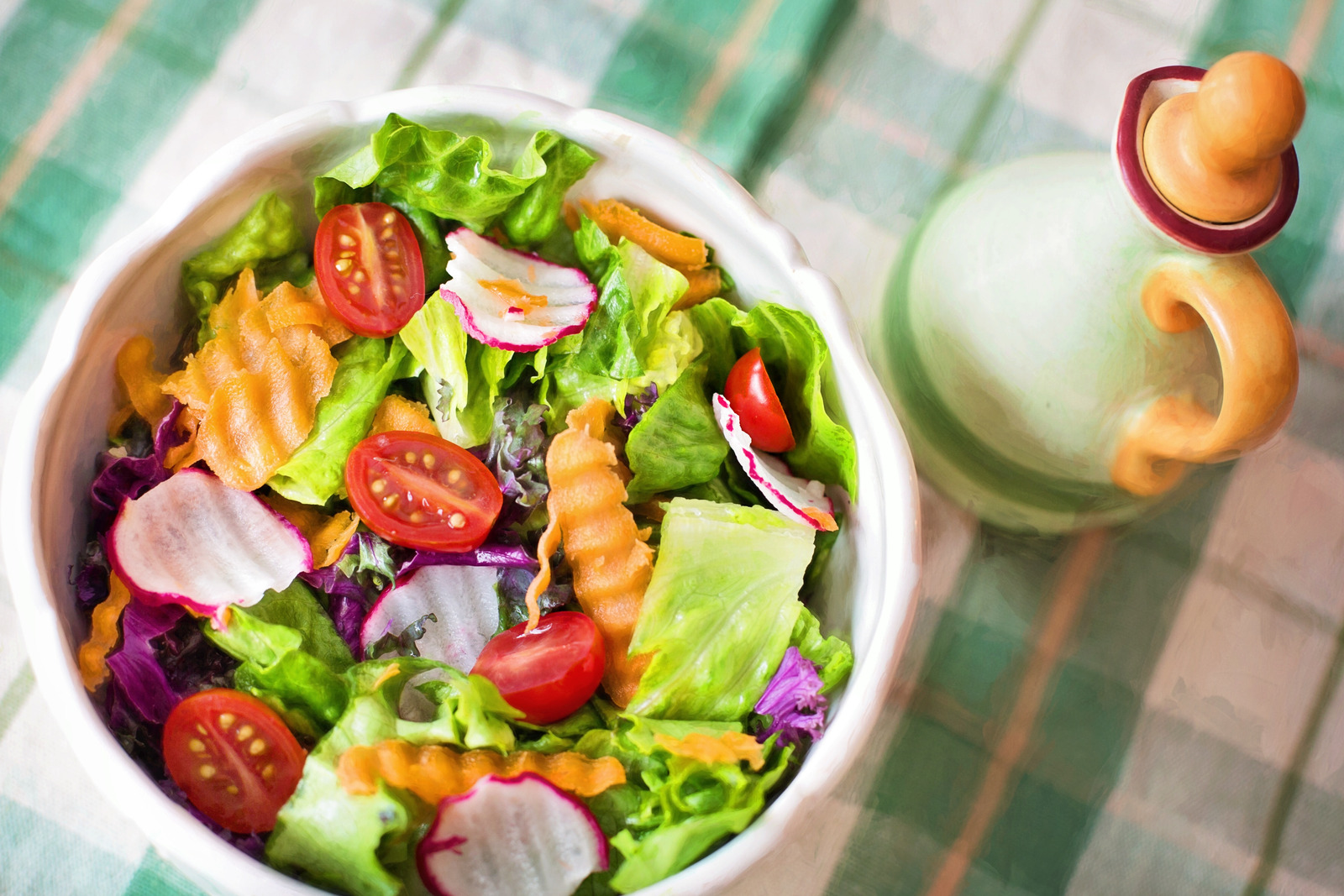 According to a Journal of Clinical Periodontology study, plant-based diets were shown to reduce gingivitis and gingival bleeding. Study patients were divided into a control and experimental group, the latter of which changed their diet for a period of four weeks to plant-based, whole foods. The diet was comprised of foods rich in Omega-3s, Vitamin C, Vitamin D, antioxidants, fiber, and plant nitrates. The control group did not change their diets.

While the findings did not have an impact on changing plaque values, the experimental group experienced a reduction in gum bleeding, an increase in Vitamin D values, and weight loss.

Diet changes that promote general health such as incorporating whole foods and increasing plant-based foods were shown to also be beneficial to oral health and hygiene. Dietary habits in the control study were shown directly impact gingivitis as inflammatory foods traditionally consumed in a Western diet can exacerbate gum disease and gingivitis. Adopting a plant-based diet to combat gingivitis along with regular oral care can reduce and even reverse gum disease.